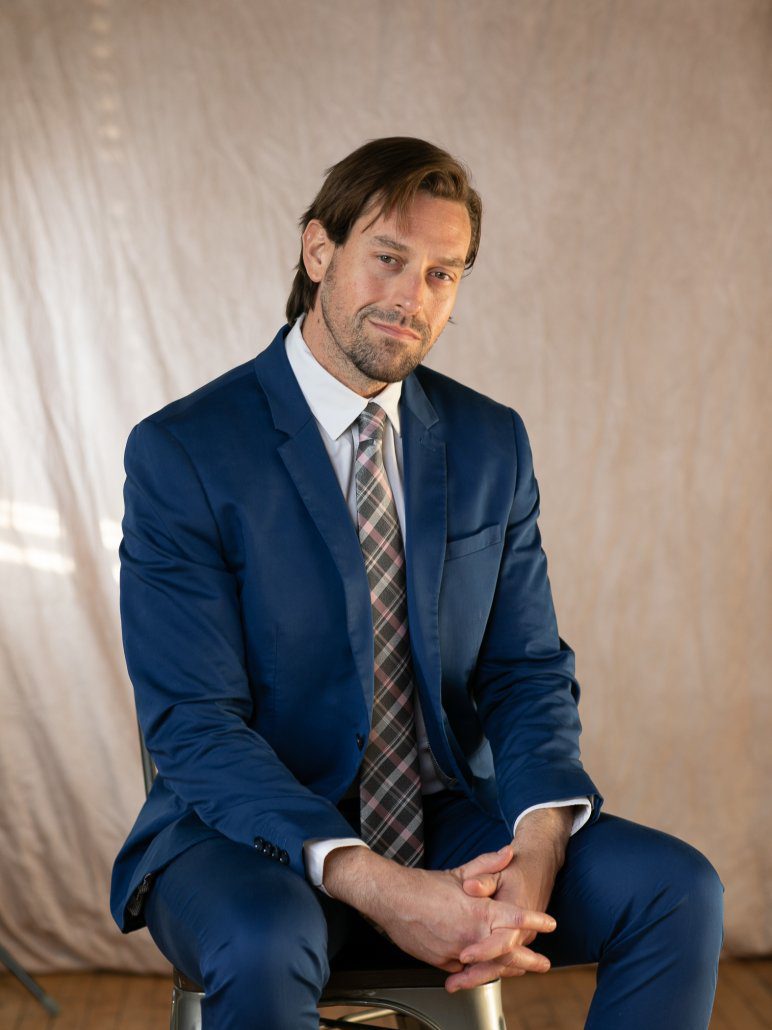 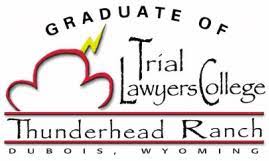 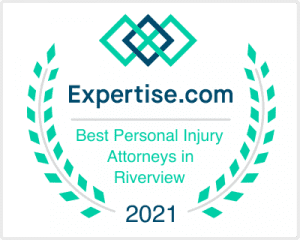 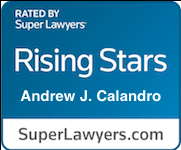 “We sue people who screw people.”

Andrew J. Calandro has been practicing law for over a decade, beginning his career with Murray & Wright, before starting his own firm, where he specialized in taxation, business law, and estate planning. In 2015, Andrew joined Vinson Law P.A. as part of the personal injury litigation team.

In just a short time, Andrew earned his success as a civil trial attorney and became Vinson Law’s managing partner. In 2019, he was welcomed into the Million Dollar Advocate Forum, which less than 1% of attorneys qualify for. In 2020, Andrew founded Calandro Law in order to continue his mission of helping the victims of car wrecks, wrongful death, premises liability, nursing home negligence, medical malpractice, and toxic torts. Andrew is a winning trial attorney, taking on giant corporations, insurance companies, and government agencies. He has built a reputation in the legal community as being a zealous advocate for his clients.

Andrew is a third-generation Floridian and a Tampa native. A proud University of Florida alumnus, Andrew continued his education after law school and earned an advanced law degree (LLM) from the University of Denver. Andrew is a graduate of Gerry Spence’s Trial Lawyers College in Jackson Hole, Wyoming – a distinction he shares with only approximately 2,500 trial attorneys, nationwide.

Andrew has adopted a holistic approach to helping his clients and understands that well-being extends beyond the number at the bottom of the jury verdict form.

When he isn’t serving his clients, Andrew enjoys movies, exercising, and cheering on the Florida Gators. He trains in Thai Chi, Kung Fu, and other martial arts.

Attorneys Andrew Calandro and Christopher Pettus are local to Hillsborough County. They take the time to get to know their clients and understand how to handle personal injury cases in Florida. Whether you are located in Riverview, Land O’ Lakes, Tampa, St. Petersburg, Brandon, Gibsonton, Trinity, Lutz, Palm Harbor, Largo, Clearwater, or any city in Hillsborough, Calandro Law can help you.