Multi-Car Accident: How Is Fault Determined?

Determining fault after a multi-car accident can be a complicated task. However, discovering who was responsible for an accident is important to protect victims’ rights. Victims may be left to pay for injuries and damages on their own when fault cannot be determined, even if they were in no way responsible.

A car accident lawyer can help victims who have been injured in a multi-car accident. An attorney can assist in proving fault on the side of the responsible party. They can also help clients recover compensation for injuries and damages suffered in the collision. This article will look at how fault is determined after a multi-car accident and the benefits of professional legal counsel.

What Is A Multi-Car Accident?

Multi-car collisions are usually a result of a rear-end collision, head-on collision, or a side-swipe, especially on a highway or high-speed road. An accident at high speeds gives other drivers very little time to avoid a collision. These are also known as chain reaction accidents because an initial accident can cause several other collisions.

How Is Fault Determined After A Multi-Car Accident?

It is more difficult to assign fault in a multi-car accident than an accident involving only two vehicles. There are more factors to take into consideration and more parties with potential liability.

Witness accounts will also play an important role in determining fault after a multiple vehicle accident. When all parties involved agree on who was responsible for the accident fault is easy to decide but this is typically not the case. Each driver may have a different opinion on how the accident was caused and who was truly at fault.

As with other types of car accidents, fault will be determined based on negligence and liability. All drivers have a responsibility to practice safe driving habits in order to protect themselves and other people on the road. When a driver fails to act responsibly on the road resulting in an accident, they can be held liable for the resulting damages.

The four main factors to look at when determining fault are:

Fault In A Multi-Car Accident After A Rear-End Collision

A multi-car pile-up is most commonly the result of a rear-end collision. When a car runs into the back of another car, the sudden stop may cause other cars to crash into the initial accident. The driver who first rear-ends another vehicle is usually held responsible. This is because the rear driver has the most ability and time to avoid a collision if they are driving safely.

The rear driver will also be held at fault in a rear-end collision where they crash into the vehicle in front of them and push that vehicle into other vehicles. In such a scenario, the lead vehicles were able to stop or drive without colliding with any other vehicle before being hit from behind and would not be responsible for the incident.

Comparative negligence can also play a part in a multi-car accident caused by a rear-end collision. The fault may be partially assigned to some or all parties in an accident in some cases. For instance, let’s say vehicle 1 is rear-ended by vehicle 2 on the highway. Vehicle 3 sees the accident and is able to stop before colliding with vehicle 2. However, vehicle 4 does not stop in time and crashes into the back of vehicle 3, pushing vehicle 3 into vehicle 2. Both vehicle 2 and vehicle 4 would be assigned a percentage of the fault for this multi-car accident.

Fault In A Multi-Car Accident After A Head-On Collision

The driver that was on the wrong side of the road is usually to blame for a head-on collision. This is often due to drunk driving, texting, and driving, or unsafe passing causing a driver to drift into oncoming traffic. Head-on collisions can be extremely forceful and cause the first two cars to collide to crash into other nearby cars.

However, there are some accidents where the driver on the wrong side of the road is not held responsible. A driver that is pushed into oncoming traffic after being sideswiped by another vehicle would not be at fault for the accident. The driver that sideswiped them is considered responsible. Another example would be if a driver had a sudden medical issue, such as a heart attack or seizure, causing them to drift into the wrong lane. That driver did not drive into oncoming traffic through any fault of their own.

Fault In A Multi-Car Accident At An Intersection

Multi-car accidents can also commonly occur at an intersection. This is most often a result of one vehicle running a stop sign or red light. In such an accident, the driver that failed to obey the rules of the road would be held liable. That driver should not have been in the intersection at that time and is therefore at fault. This is not always the case though. An intersection accident caused by a malfunctioning traffic control device would not be the fault of the drivers involved.

Drivers also commonly cause multi-car accidents at intersections when they are making a left turn. A vehicle may be waiting for oncoming traffic to clear before making its turn. However, as they make their turn they may strike or be struck by one or more vehicles and can careen those vehicles into others. Fault in this kind of intersection accident will be determined based on who had the right of way before the accident occurred.

Why Hire A Car Accident Attorney After A Multi-Car Crash?

Most car accident lawyers offer free case evaluations for potential clients. This is a great opportunity for car accident victims to consult with an expert. An experienced car accident lawyer will have a wealth of knowledge to offer victims. Attorneys will work to protect their clients’ rights after an accident and can help secure compensation for injuries or damages suffered.

An Attorney Can Help Gather Evidence To Support Your Case

If you need to file a personal injury claim against another party after a multi-car accident, you will need to be able to prove that one or more of the other parties involved was at fault. Gathering evidence after an accident is a key part of supporting your case. It is important to gather as much evidence from the scene of the accident as you can, such as:

The problem is that sometimes victims are either too injured or too traumatized by an accident to actually gather evidence. An attorney can help in this situation. A car accident lawyer will launch their own investigation into the accident. They can help collect police reports and witness statements in addition to securing any video footage or images of the accident. 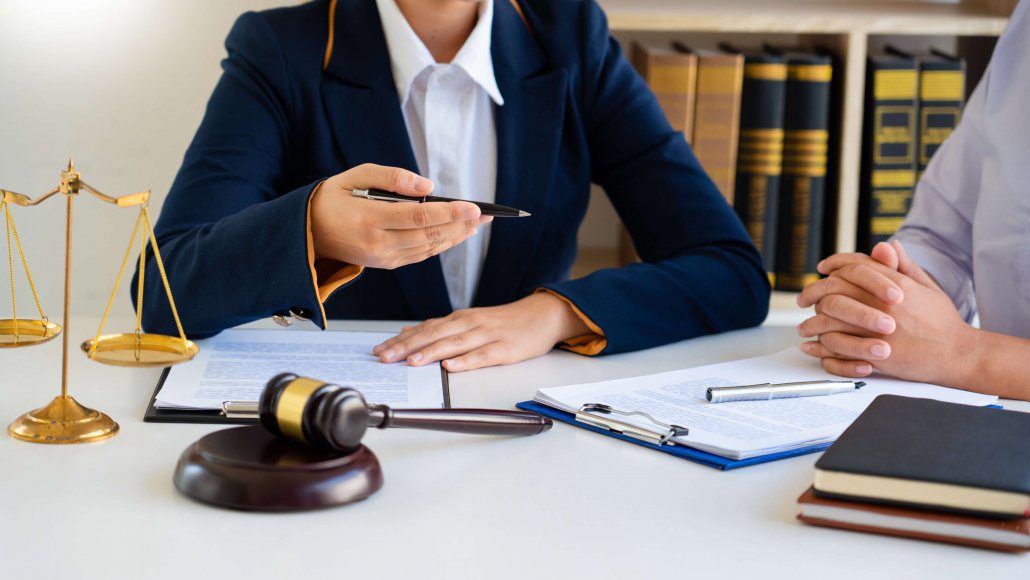 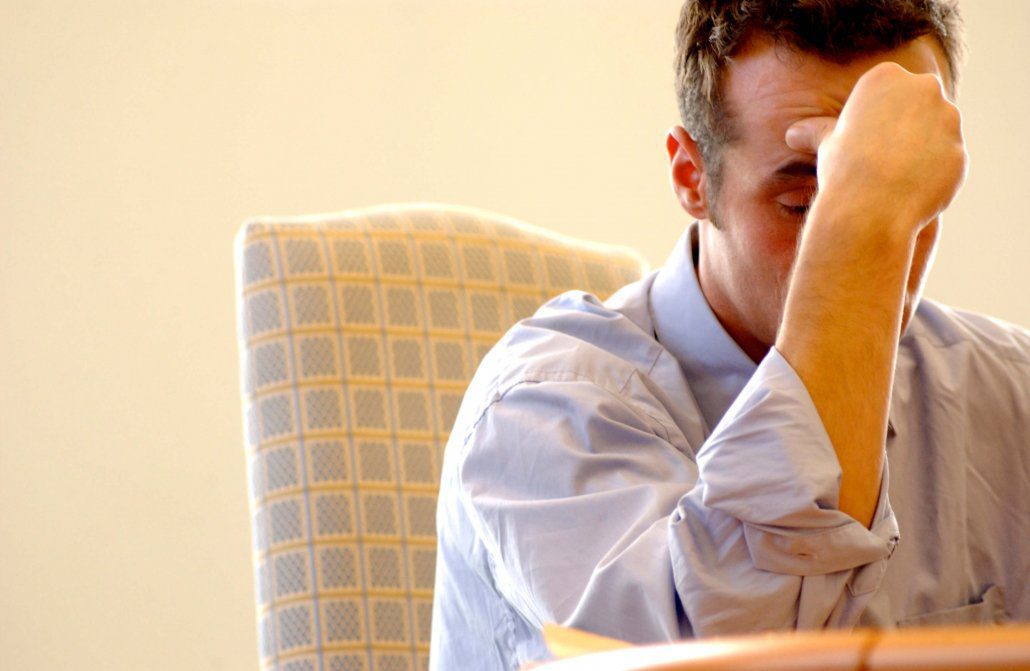 Dealing With Insurance Companies Can Be Difficult

Experienced attorneys will know the different tricks insurance companies use and how to avoid them. Your lawyer can help negotiate fair compensation on your behalf and ensure you are financially taken care of for your injuries.

If you have been injured in a multi-car accident in Florida, it is in your best interest to speak with a local car accident attorney. The personal injury lawyers at Calandro Law, proudly offer the best legal representation to car accident victims in the Riverview and Tampa Bay area. We will work tirelessly to reach a successful outcome for our clients.

Trust in the local attorneys that know how to win. Contact Calandro Law today at (813) 563-6463 or fill out our online form at the top of the page to schedule your free case evaluation. 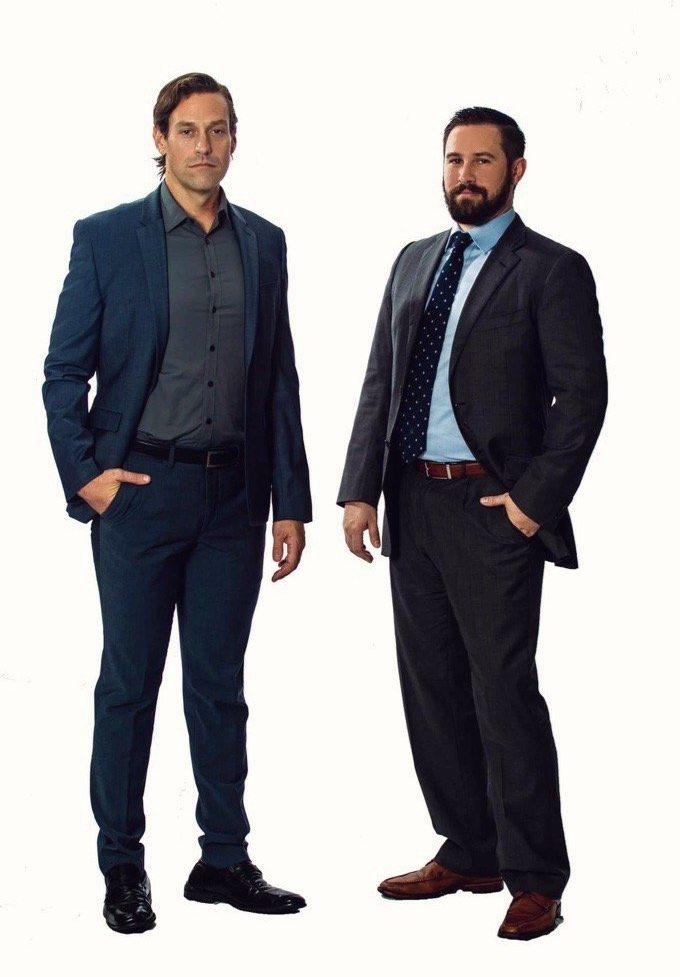